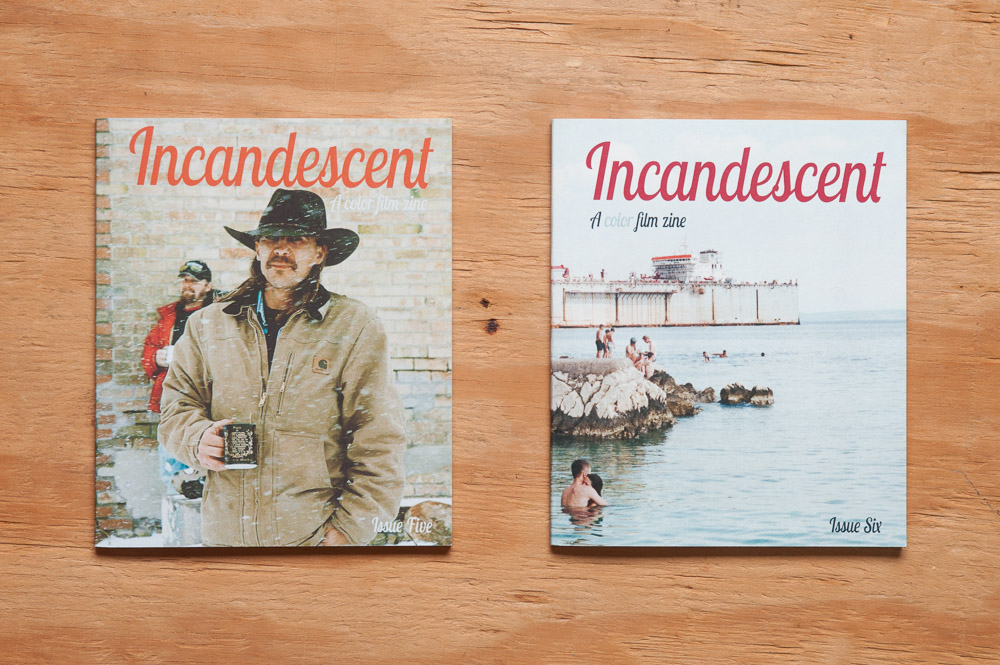 In August of 2014 my photography took an almost 180 degree shift from people (fashion and body work mostly) to, well, anything but people. Since then, I’ve come to a middle ground of multiple photographic interests, but when the shift first came about, I primarily wanted to capture what I’d call these “snippets of the world”, everyday scenes that you normally wouldn’t give a second thought to, but if you stopped for a moment to look, there was something interesting going on there. Sometimes what that interest was might be hard to pin down, but there was something there I just had to capture on film.

It was at this time I began looking for photography like this in ernest. I wanted to see what others were doing and had been doing like this. I wanted to be inspired, and approached my new work like I had never picked up a camera before.

In my search I found the work of some names you might recognize such as William Eggleston and Stephen Shore. But I also found Incandescent. Incandescent is a small “color film zine”, as their tagline says, highlighting color photography from contributors around the world. The only stipulation for submitters is that the images must be shot on film. (In the interest of transparency, I’ve submitted work to them in the past, but haven’t gotten anything accepted yet. Someday!) 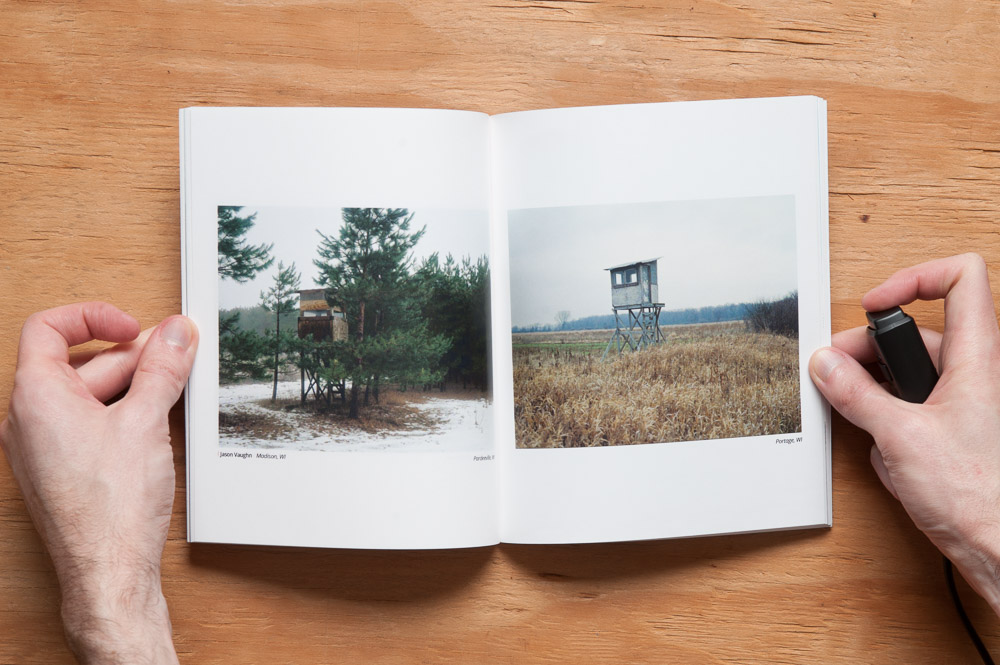 From issue 5, photography by Jason Vaughn 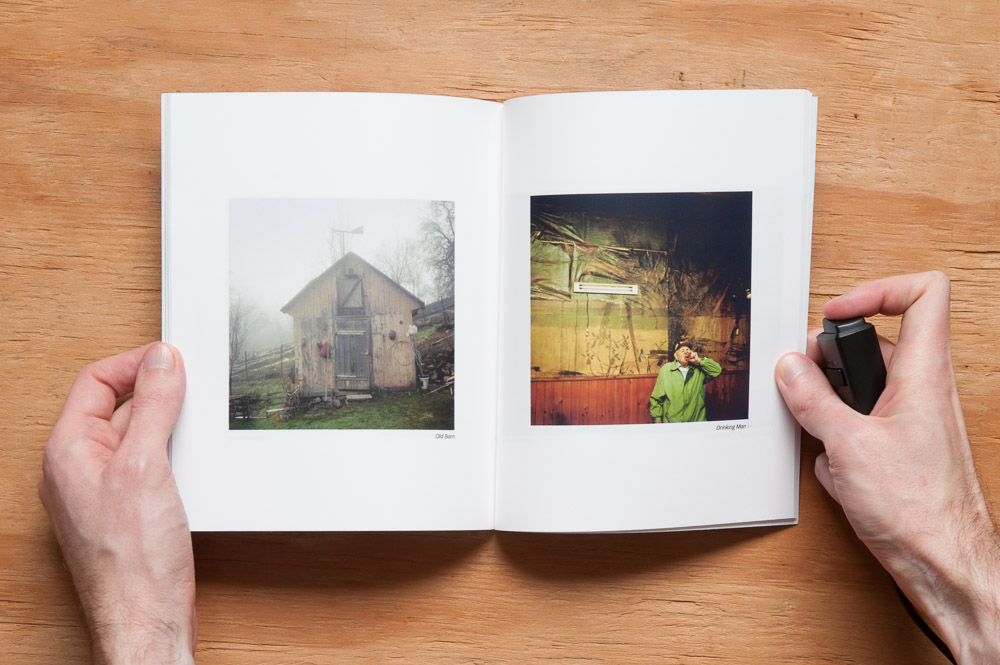 From issue 5, photography by Ioana Cîrlig

Each issue starts with a two-page written introduction before jumping straight into the photographs. In issue 5‘s introduction, Paul Cavanagh posited the questions “Am I seeing this right? Am I taking it all in? What is ‘it’? Is what I think ‘it’ is the same thing as what the photographer thinks ‘it’ is? Does it matter?” These were all questions I asked myself when I was essentially discovering this type of photography for the first time. (In at least one case I was discovering it all over again—for example, I had seen Eggleston’s work years before, but hated it back then. It’s interesting how tastes change as time goes on.) 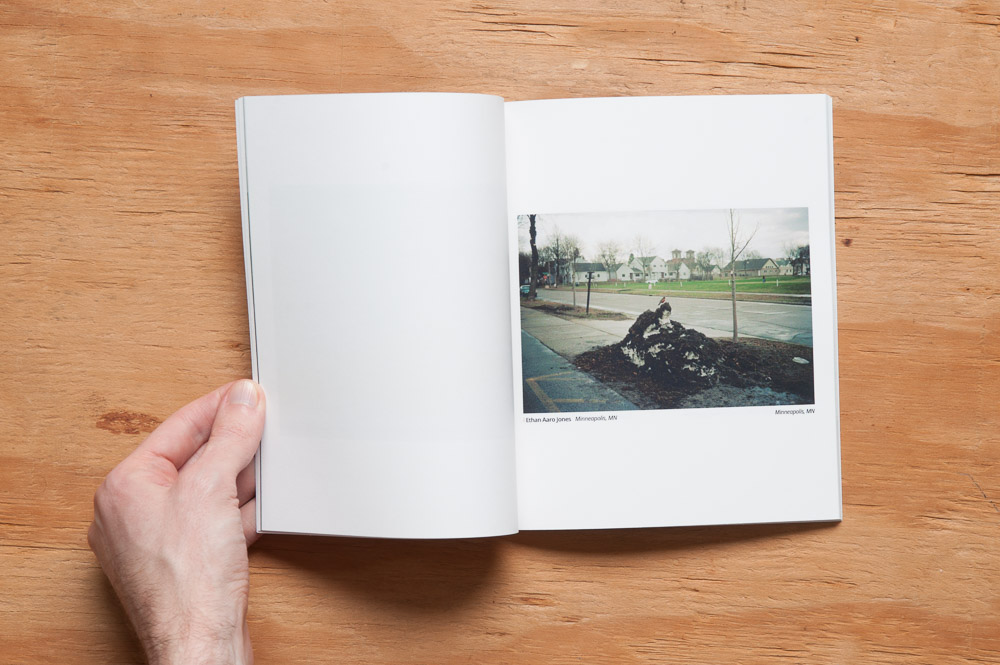 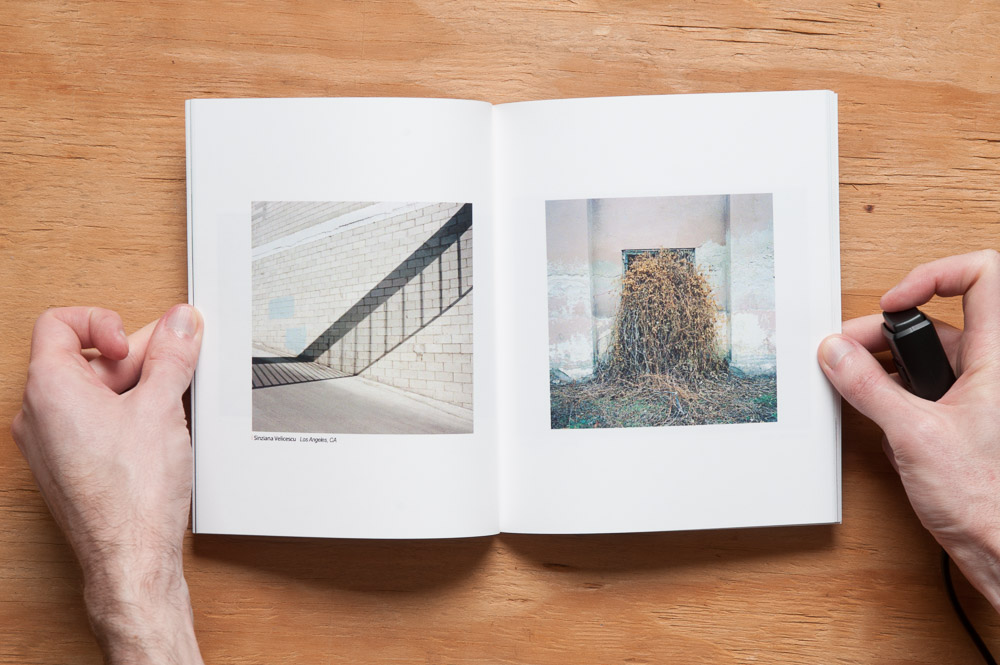 From issue 5, photography by Sinziana Velicescu

These are questions I challenge anyone to ask themselves as they view the work in Incandescent, these moments in the world, wide and expansive or small and intimate, captured and preserved because there was just something about these scenes that made each photographer stop and click the shutter. 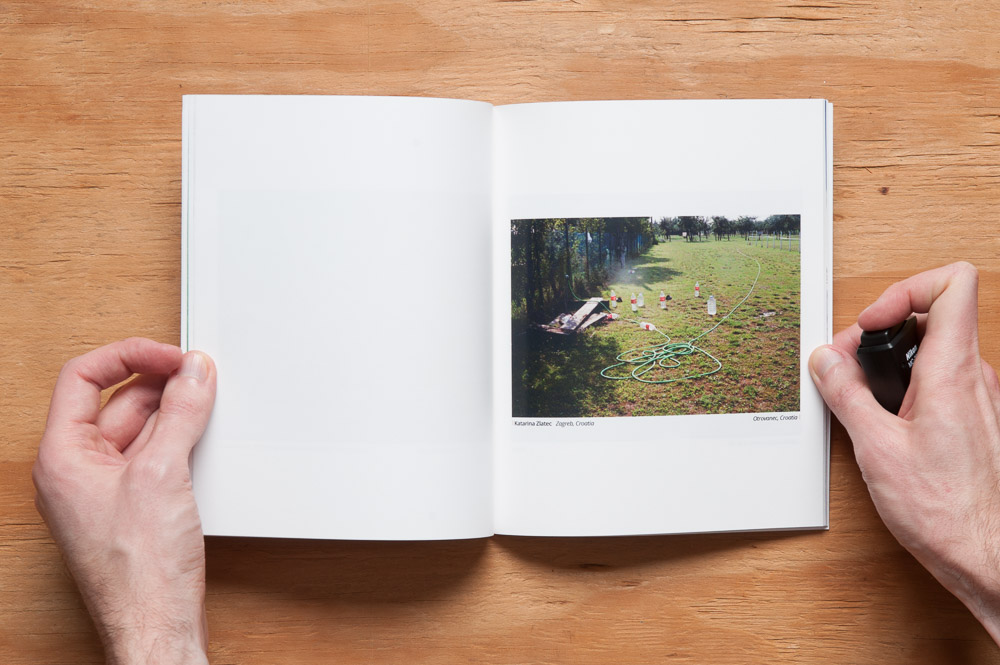 From issue 6, photography by Katarina Zlatec 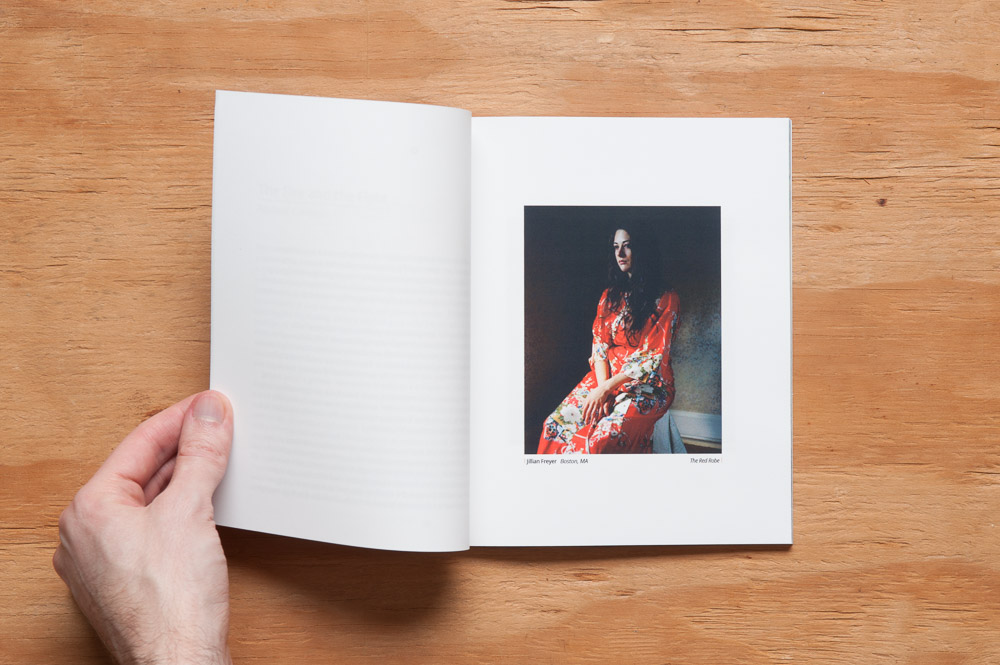 From issue 6, photography by Jillian Freyer

The zine is a portable 6.5” x 8”, printed on a coated matte paper on the publishers’ own small press and bound by hand. The images seem a tad grainy to me, and not in an it-was-shot-this-way kind of way if you get my meaning. I’m not sure if that’s due to the nature of the solid ink printing process they use or not. As it is, I like the look myself; it just seemed worth mentioning. But it’s also worth mentioning that this is a zine! It’s not supposed to be “perfect”, at least in my mind. I rather like knowing the personal care and attention given, and that makes me want to hold onto the issues that much more. 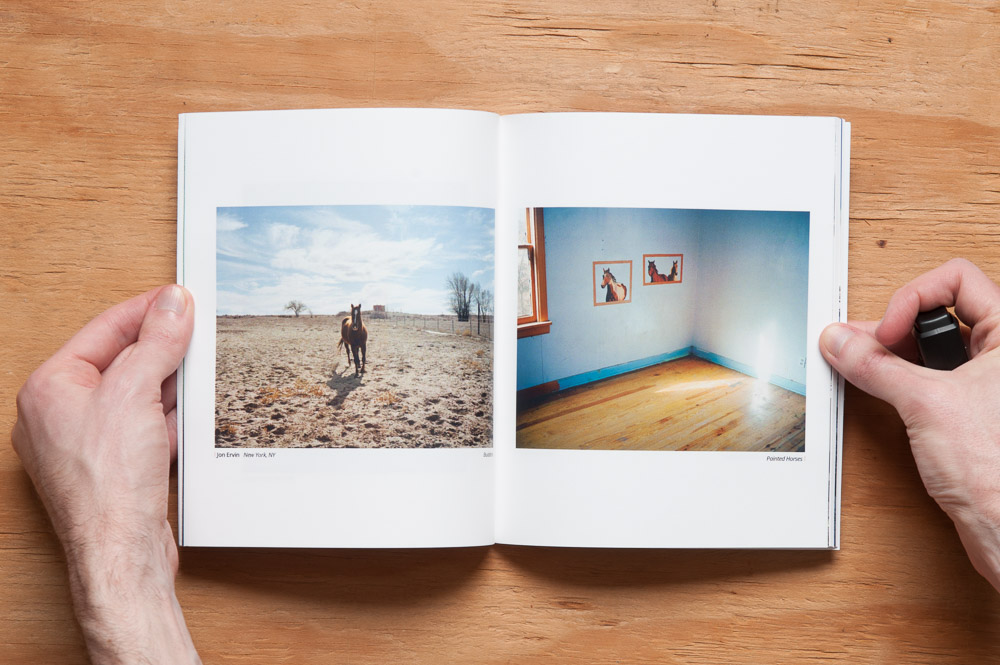 From issue 6, photography by Joe Ervin 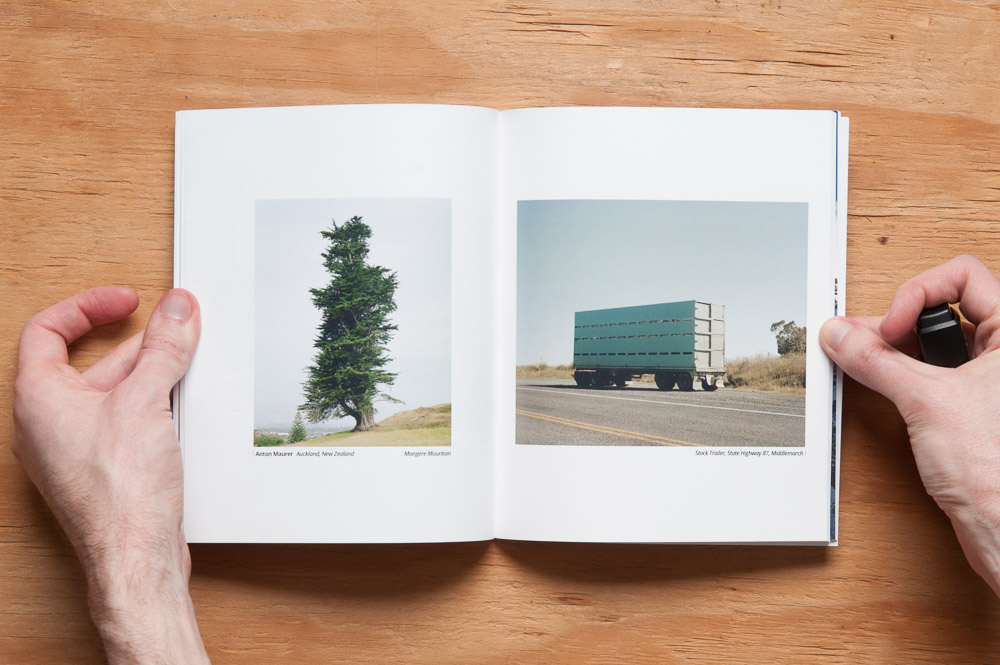 From issue 6, photography by Anton Maurer 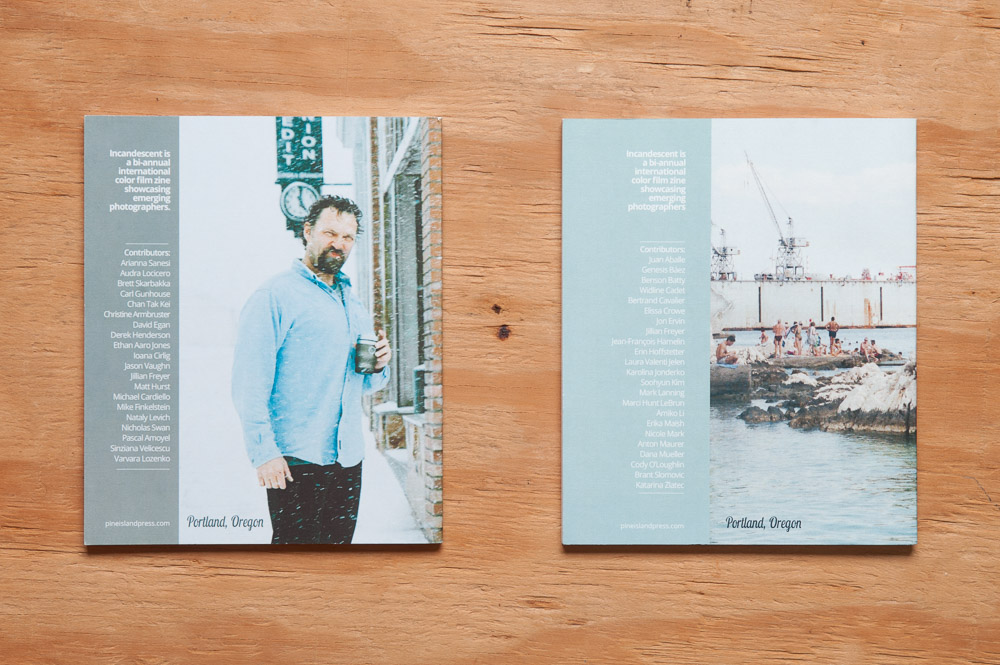 If you are at all interested in the works of Eggleston, Shore, and the like, I highly recommend this zine.